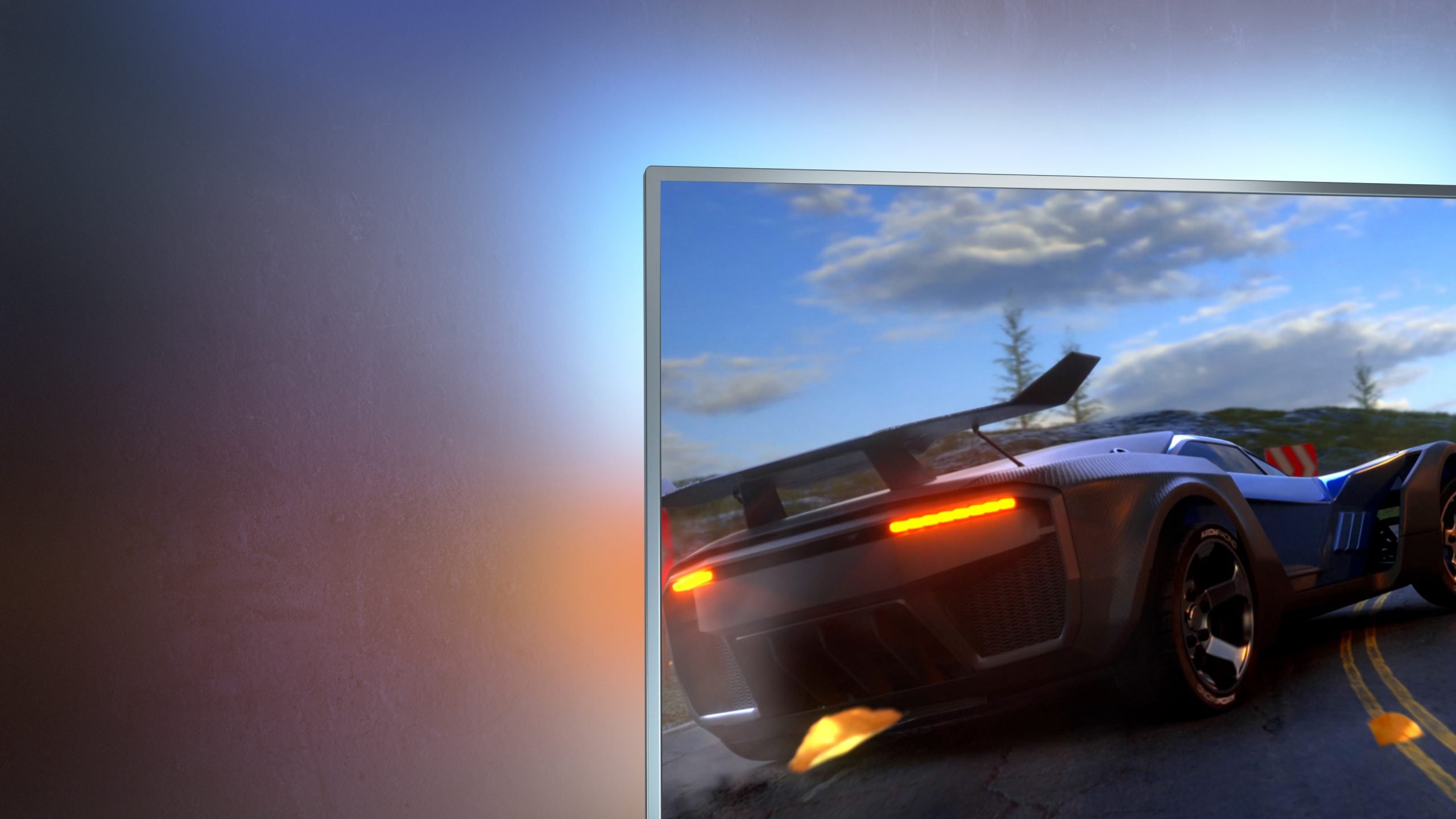 We produced slick videos to launch and promote the new Performance series television from Philips: The One.

For the launch of this video we produced an announcement video, a social media campaign and TVC for several European countries. 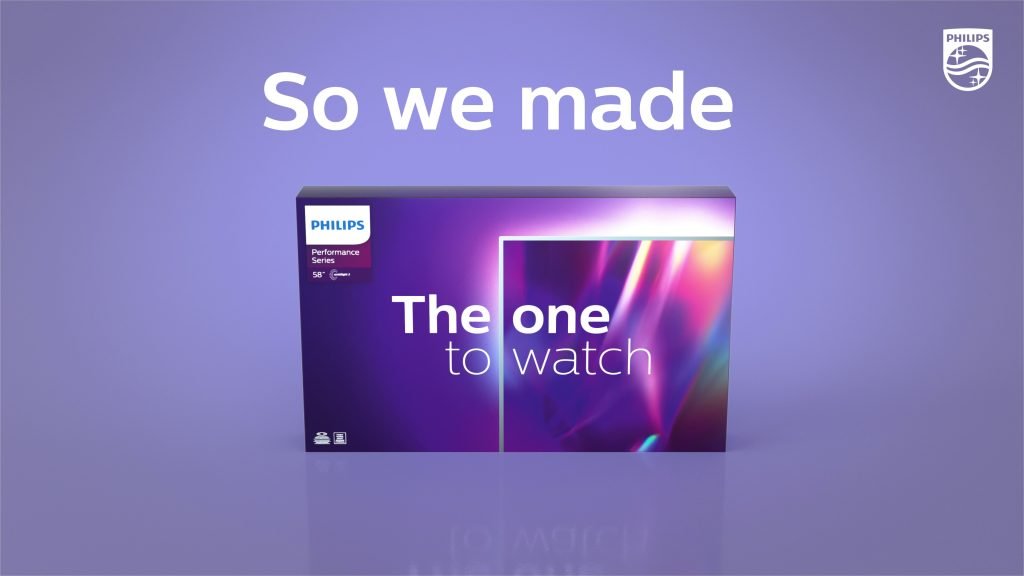 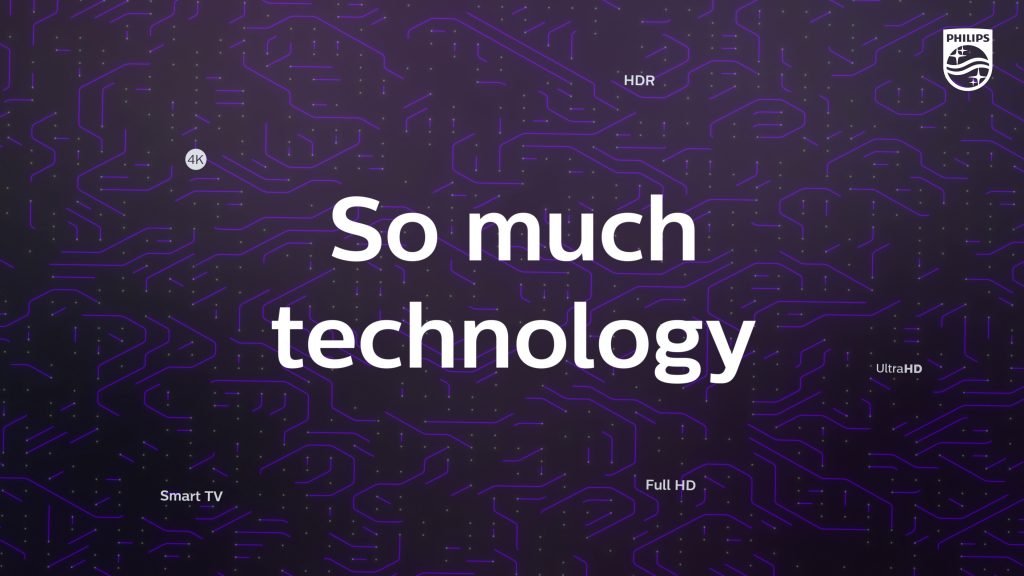 We made fast-paced and snappy video’s, with on-screen text that allows the video to be watched even without sound.

This is the 2019 video we made for the Performance Series.

So if you’re ready for a new TV, you should consider the Performance 7304 series. You want something good. With high-end visuals and sound. Ambilight. UltraHD. Dolby Vison and Atmos. The latest tech. This one has got it al.

This is the one.