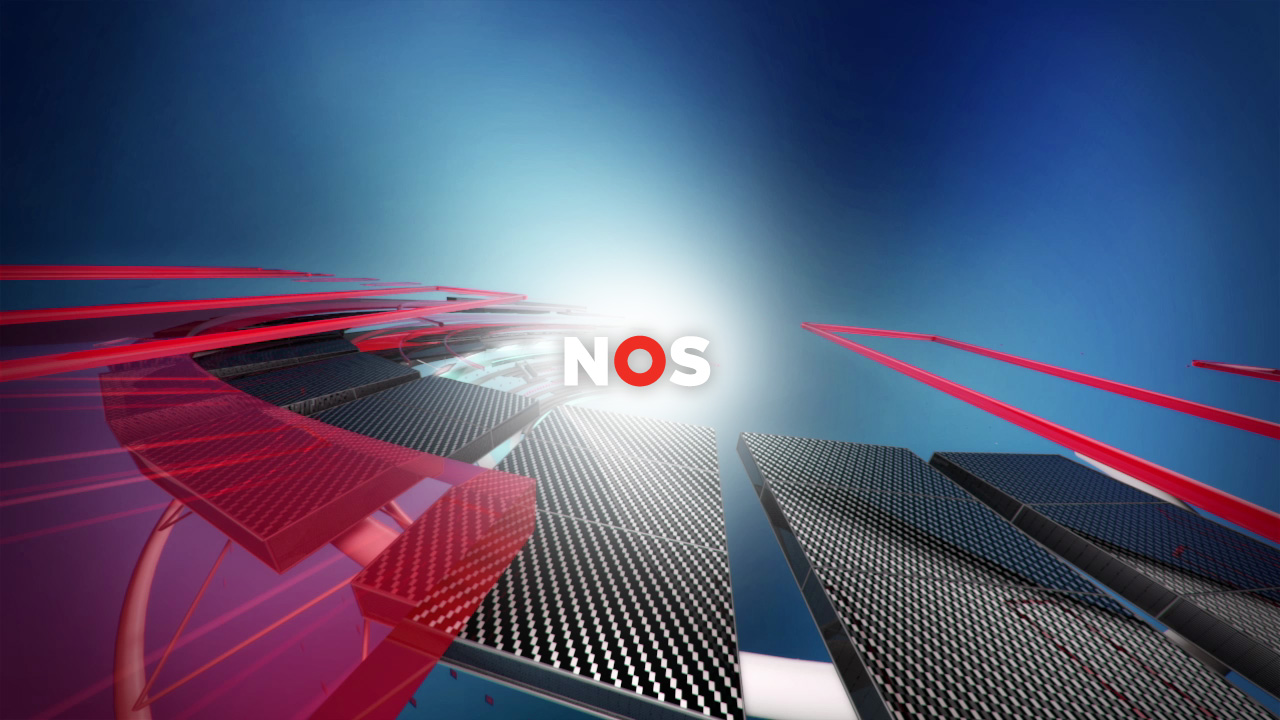 We love to watch sports! And we helped out to keep score.

The rebrand of the most watched media brand in the Netherlands: public news broadcaster NOS, became a daring and prestigious design project.

For the NOS Rebrand we animated all the new sport graphics, titles and graphical systems. This video is a short reel of the main sport graphics. The title graphics are used in all NOS shows: NOS News (NOS Journaal), NOS Sports (Studio Sport/ Studio Voetbal), NOS Events. 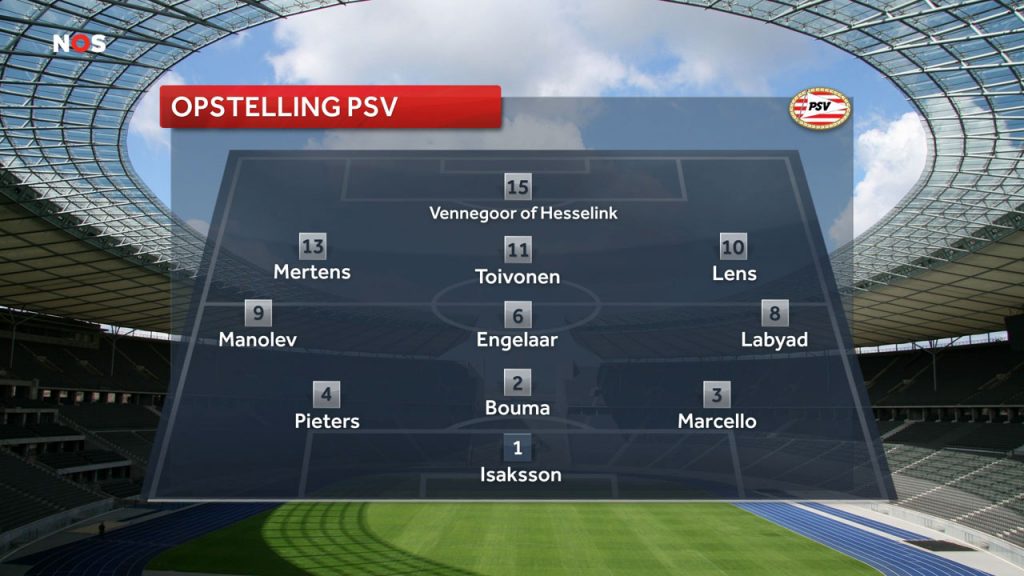 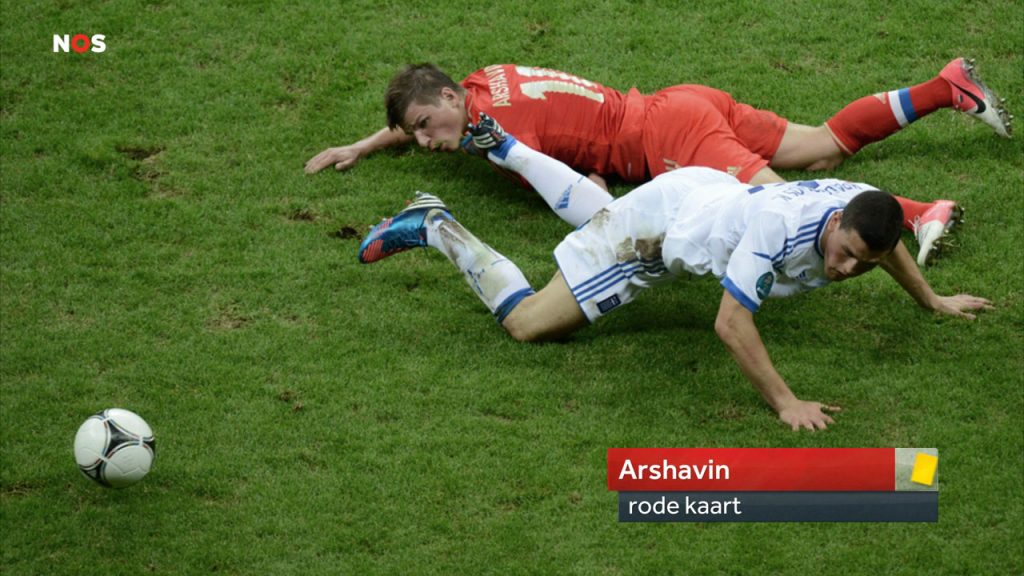 Cape Rock took on the rebrand job together with production company Avi-Drome. The NOS is the main news broadcaster in the Netherlands with 24 hour newsfeeds on TV, radio, internet and mobile. It reaches over 40% of the Dutch population on a daily basis.