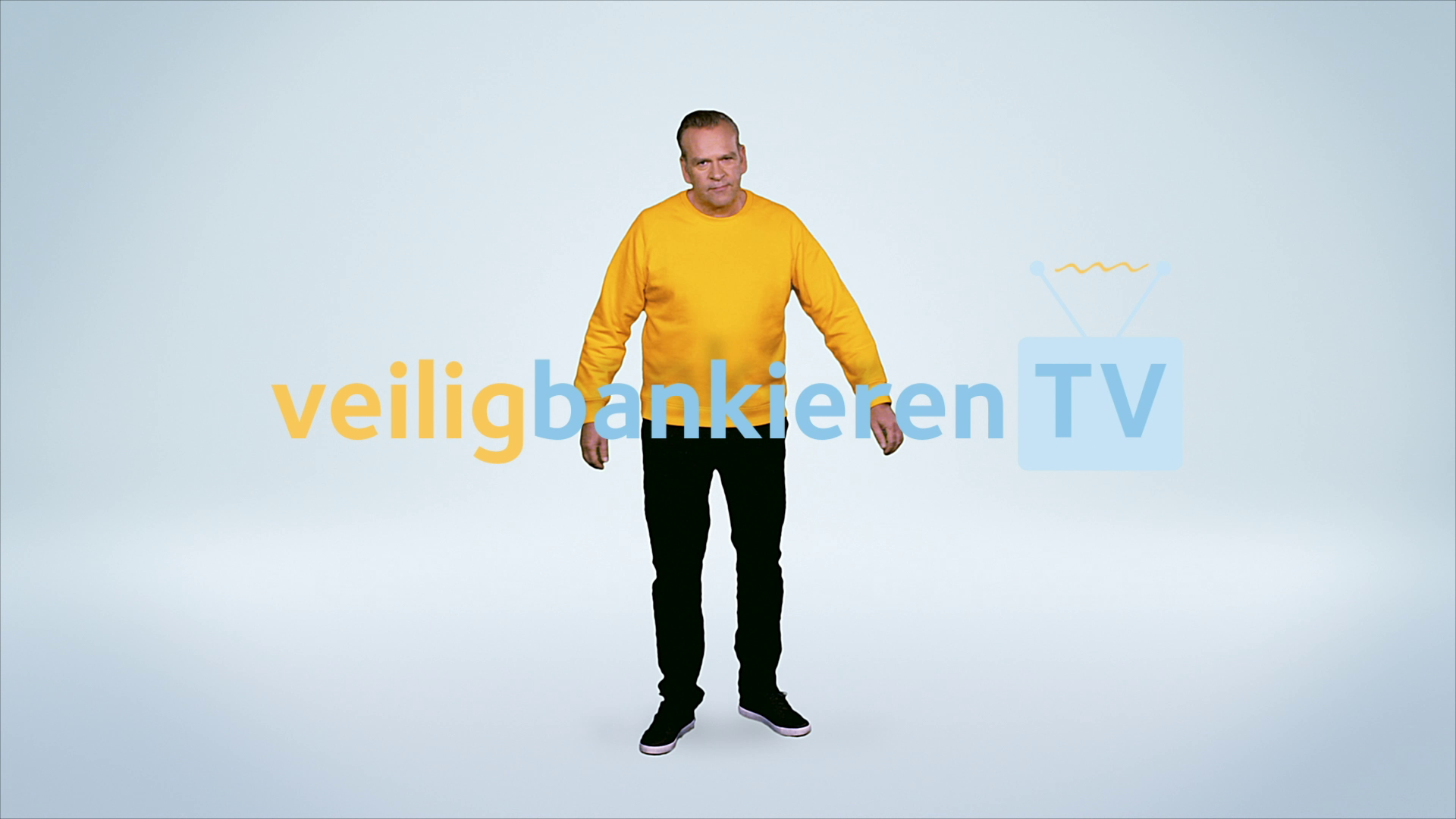 Last Saturday we went out for some dinner but every restaurant was completely empty. After walking about 30 minutes we had enough of it and we just went to the nearest restaurant. When we had the menu in front of us we saw that we where in a pizza restaurant. Haha yes we are in Argentina and we went to a pizza restaurant!! The menu was in spanish so we where kind of busy trying to make some sense of it. After getting an English menu we were wondering how big the pizza’s where. We ordered one normal size for Jordi and a big one for me. The waitress asked me surprised if I was sure I wanted the big sized pizza that was 8 inches (the normal sized was 6 inches). After a while more people came to the restaurant to eat a pizza. People were watching us and we didn’t know why. But when they got their pizza’s we saw that we had allot of pizza. Jordi’s 6 inch pizza was for 3 persons and my large pizza was for 4 persons. So here we are, two skinny guys eating massive pizza’s haha.

Yesterday was day 6 and we went to San Telmo. After working till 14.00 we got an e-mail from Pablo from Plenty. That was what we needed! After setting up our appointment with 2Veinte we only needed our last contact in Buenos Aires with Plenty. He send us an very enthusiastic e-mail to meet us on Tuesday. We mailed him were planning to go to San Telmo. He told us we should check out the mercado (antiques marked). Jordi was a bit tired but really wanted to see the market even if it was for an hour. The market is there every Sunday and since we only have this Sunday, it was our only possibility to go there. We took a cab to the market, it was amazing and it was huge. Later that day we saw a group of drummers with dancers walking in front of them. and a few drums playing music. The rhythm was incredible, Jordi took a few film shots of the group.

Happy and satisfied because we did went to San Telmo and saw/ felt some of the Argentinian culture. We looked for a taxi but we couldn’t find one. The road was closed. And again we heard some drums, again we followed the sound and we find a young group of dancers with costumes and flags. This was so cool to see! But it was getting dark and we needed to eat something. Since San Telmo was pretty expensive we wanted to eat in Palermo.

We took a taxi to our B&B. Sitting in our taxi we could clearly see how the traffic goes in Argentina. I never want to drive here. It is extremely chaotic. Everybody is changing their lanes all the time, even when there is a car almost near another. Who has the biggest balls!?  This is a battle that is happening every minute. But still, they give everyone just enough space. But the ‘space’ they get is pretty scary when I compare it with the Netherlands.

At the same evening we went for dinner at Miranda, the restaurant we had our first dinner.  And yes we had some real Argentinian meat again! When we both ate half our plates Jordi said that he was too tired to fully enjoy his meal. Later that night (after midnight) he found out that he ate something wrong and had food poisoning. The whole night he was feeling sick, and spent pretty much the whole night in the bathroom.On the next morning Jordi wasn’t feeling better at all. So we had to reschedule our appointment with 2Veinte. Luckily they were very understanding and said we could drop by thursday in the afternoon. I went to the supermarket to get some water, fruit and dry biscuits. Jordi slept through most of the afternoon and was slowly getting better. Thankfully it will be alright in the end because tomorrow we have an appointment with Plenty!