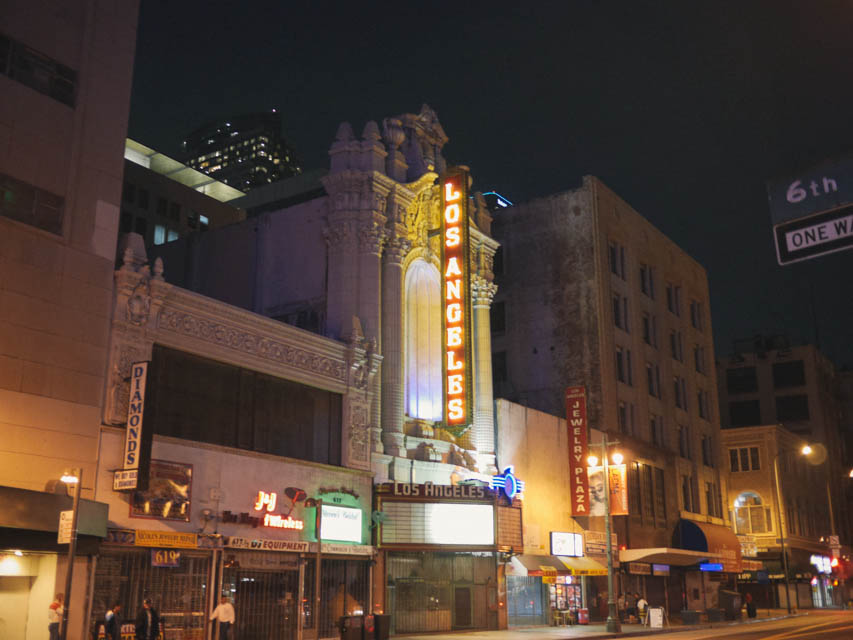 I must apologize for not updating the blog with part 02 for so long, we both are getting pretty tired of the travels and tried to get some rest on Hawaii. We are living this project 24/7 these months, and we wish we could tell you everything!! We really do,, but next to the fact we want to update you guys about the process / progress of the trip, we are also working on the film ‘The Life-Light’; shooting new footage, experimenting with edits and music etc. We promise you guys; this film is going to be really cool! The video blogs will slowly evolve in the end film, so every blog will contain more style/edit elements of the end film. This way we can combine making progress on the end film while updating you guys of the trip!

But first more about LA! Although I can describe every little thing we did, why not just show it to you guys!? I want to highlight one specific thing, Shelley introduced us to some really cool people. One of those guys was Micah Cover, a magician and member of the Magic Castle. He was kind enough to invite us to come and see the castle for ourselves! Later that week we met up again to have some lunch together and talk more about our trades. With film, especially with special FX, we like to fool people into believing something that sometimes isn’t true at all. So it’s actually not that different at all from a magician, only he does it with a live audience!

Being a magician is all about passion, it’s not easy to make money as a magician since there still is no magic trick to make money (Although some movies try to tell you different). Sometimes it actually cost more money than it makes, so as a magician you have to make a lot of sacrifices to keep doing what you do. Micah toldabout times he almost had no food in the house and still he chose to keep doing what he loves so much. But it’s not just financial sacrifices you have to make as a magician. Micah told us stories about people who had to change their whole lifestyle to perform one single trick. White magicians faking that they’re oriental so people thought they where more mysterious, that went so far that they actually used interpreters for press meetings although the couldn’t speak Chinese at all. It’s all about make believe, doing everything what you can to make people believe something that’s not real and actually impossible. The magic trade is all about making the impossible a reality.

But although it cost a lot to be a good magician, there are still many magicians out there. How are you trying to be different from them? How do you keep pushing your creative boundaries to stand out from the crowd in your tricks and performances? “I try to do as little as magic as possible and let the audience do most of the tricks in a show.” Micah tries to be different in his shows through his interactions with the audience. The biggest mind-trick is to let the audience do something they don’t understand. They’ll be thinking about that for a long time, trying to understand how it works and what actually happened (I know I would).

It’s cool to see how different trades that seem so different from the outside can be actually pretty similar. Wanting to make people rethink the possibilities in life is what we really shared with Micah. Life is a mysterious and magical thing, and the drive to discover more secrets will only make it more beautiful!

Take a look at some off the stuff we did and saw in LA: