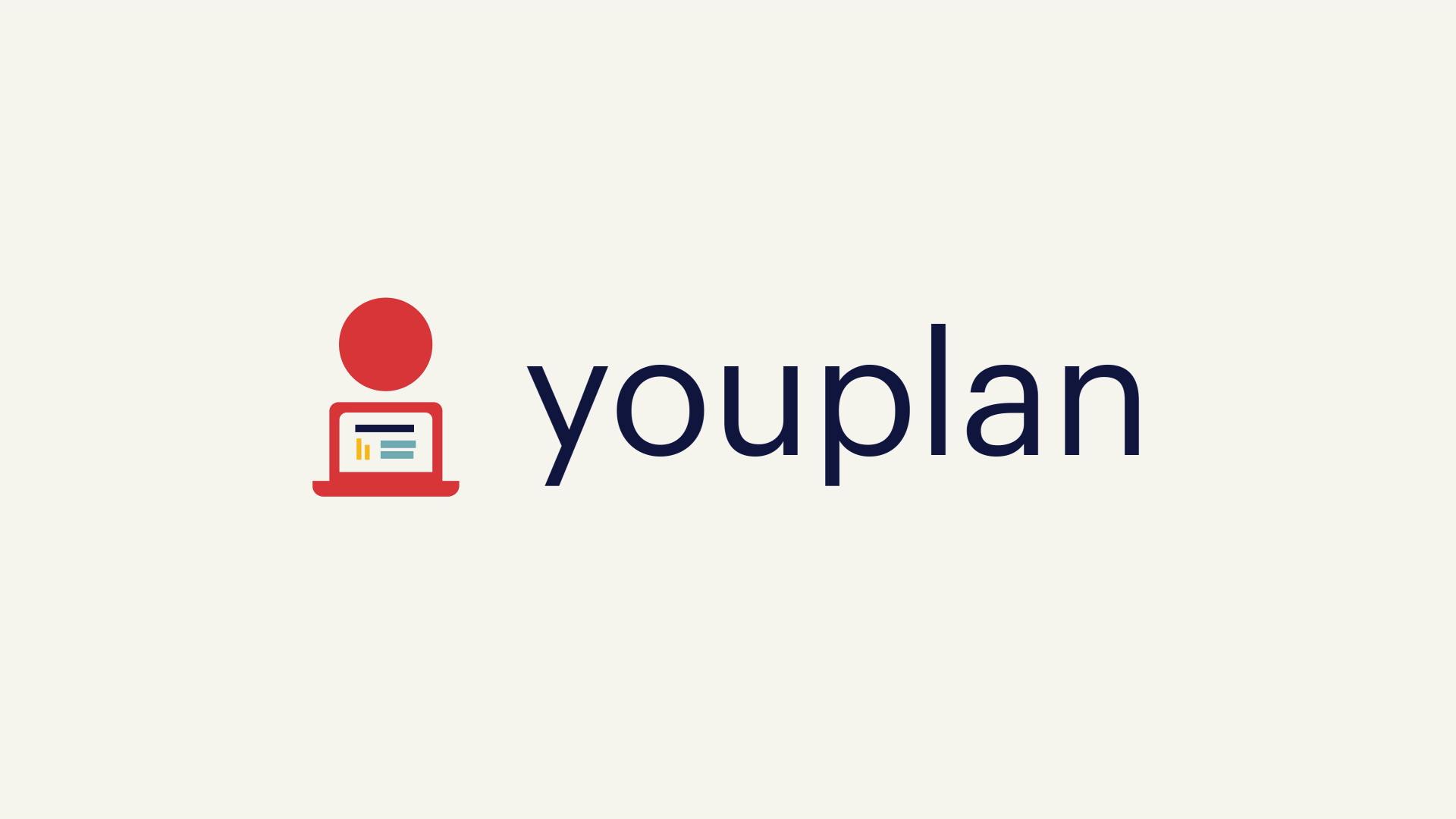 So this was our last day in Buenos Aires, we had tons of things to do and we did them all! We shot some footage for our film “The Life-Light” and we met up with Agustin & Pablo from 2veinte. We have still have a couple of posts for you about our time here… but now we are busy with the last preparations before we leave the beautiful city Buenos Aires. At midnight we’ll go to the international airport (EZE). And we’ll leave tomorrow morning at 6:25am to travel to the United States of America; Miami! (actually Fort Lauderdale.. but that sounds a bit less ‘epic’). Our flight will go through Lima, Peru where we will have to transfer to another specially ordered private jet (with 300 of our staff members… ghehe) that will bring us all the way to Miami!

We are excited what “The States” are going to bring us! But we owe you guys some last posts and photos about Buenos Aires and of course the video we are working on!!
So next weekend you can expect those updates and hopefully also the video, but we decided to just make one longer Buenos Aires video instead of 2 short ones.